Removing it from distribution here and nowhere else, and, moreover, appearing to retreat to the secrecy of his Hertfordshire hideaway, was arguably a pusillanimous abnegation of responsibility. It was only inwhen the NFT was unable to screen it for a Kubrick retrospective, that anyone realised what the director had done. Seeing this remarkable and very British film for the first time is an exhilarating and disturbing experience. A Clockwork Orange is so beautiful to look at and to hear that it dazzles the senses and the mind, even as it turns the old real red vino to ice. Provocative, yes, splenetic, certainly, but not incendiary, not an incitement to riot. From the very first shot, of the charismatic tearaway Alex Malcolm McDowell smirking at the camera, we are immersed in the disquieting tale of the leader of a menacing gang of costumed "droogs". So as a cinematic text, it has had a status at once marginal and canonical. For all its flaws and cracks, this is a film that has to be seen, and its re-release is a festival day in the history of British cinema. When they sneeringly start to applaud, the sense of imminent violence is horrible, chillingly enhanced by its strange, semi-realist setting. Certainly, its reception as a film was very different from the purely literary reception Burgess had experienced when the book came out 10 years earlier, in - part of the huge frenzy of work Burgess embarked on when he thought wrongly that he was dying of an inoperable brain tumour. Finally, Kubrick shows the nation being scandalised by this technique, via headlines in the Telegraph and the old broadsheet Mail - eerily, just the sort of newspaper hue-and-cry which would drive A Clockwork Orange off the screen. For decades, Kubrick's explicit and brilliantly scabrous fable of "ultra-violence" has existed only as a fascinating rumour. We can all see for ourselves what the fuss has been about. But, for all this, it was never banned. 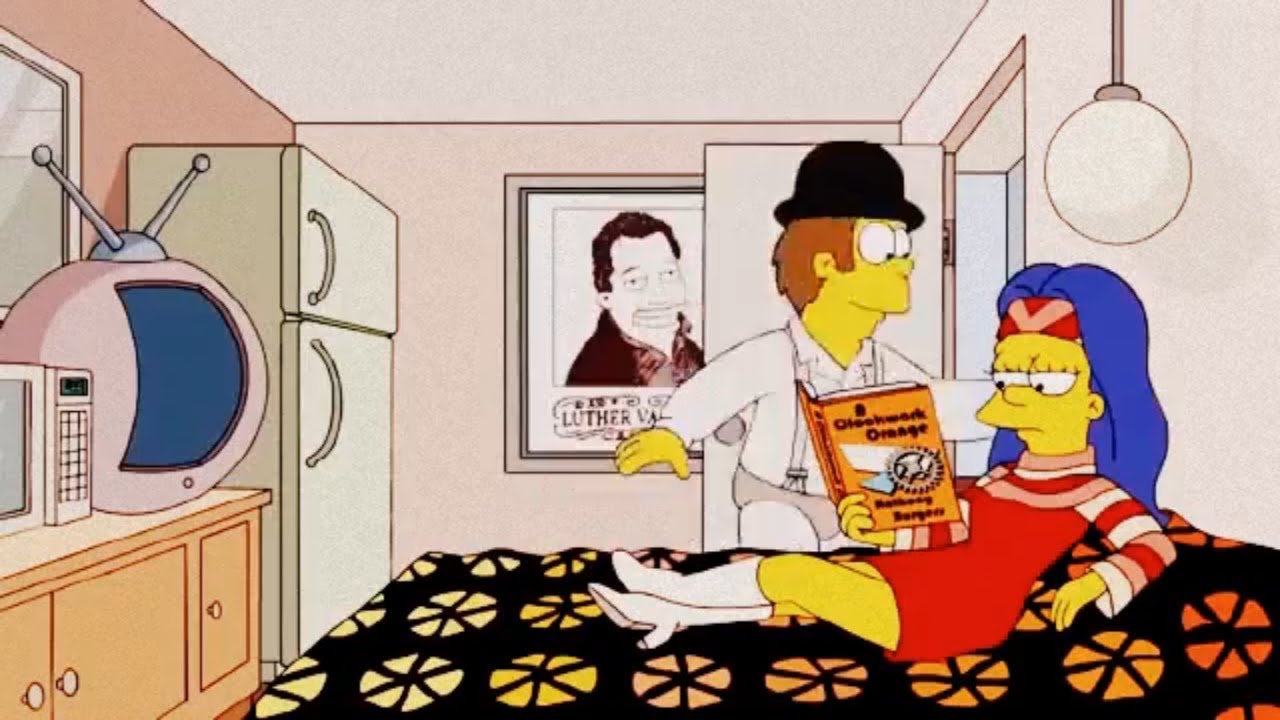 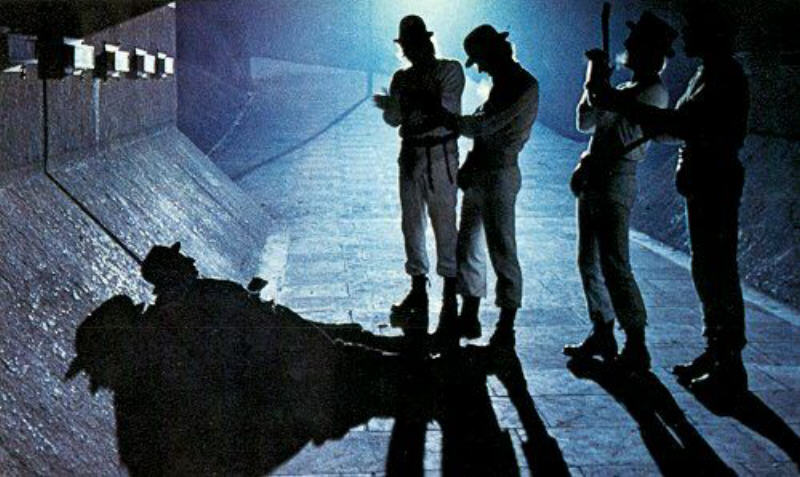